I thought I answered this the week you sent it, but now I see I haven’t (opening of classes here was shaky). Thank you for taking time to send me welcome news. Don’t pressure yourself—it gets difficult, yes, but there’s joy in learning and that’s where it’s important to nest. 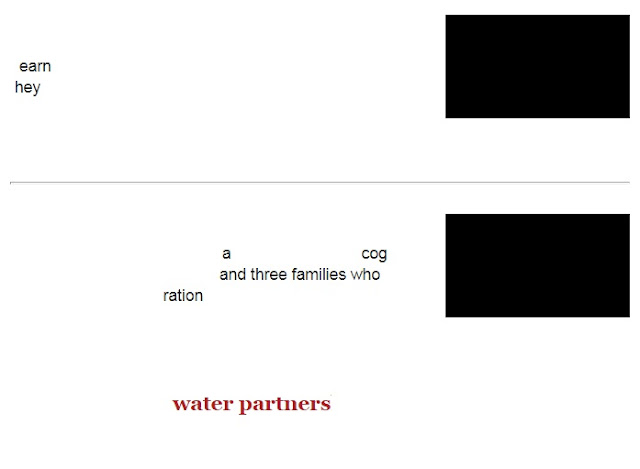 First, let me thank you for your participation in class. It now seems much better than the previous time I offered it, and I have you and others like you to thank for that.

It’s rare to find someone eager for true feedback, not merely instant, easy praise. I’ll honor your earnest request by sidestepping the flattery. We both know that you are fluent, that your syntax need less work than others your age. We both see your capacity for extended composition (you can dwell on something, go on and on about it) and you’ll be needing that when times are trying and writing’s more of a burden than a promise. Your letter is evidence of your inclination, interest, and willingness to put in the work.

So, what needs work? Originality, imagery—I’d have you concentrate on these two.

Look at your titles: we could easily miss those, yes? In our readings we have titles like “Guava” and “Autobiography of Water” that attempt to distinguish their pieces. We have “The Mother” too, true, and it comes across as something we could so easily forget, but it makes up for that it with symmetrical imagery in the thrift of sentences, such that title and piece together become indelible, inextricable from each other.

Find ways toward new expressions, new situations, fresh images. If you’ve seen it in a telenovela or heard it in a pop song, stay away from it (that, or find a way to reinvent it). Rooftop scenes are romantic but they are also trite, that is, one such scene would melt against all similar scenes from the past. If on your first draft you find the characters drifting there, don’t stop them. Let the scene play out. But once you’ve completed the draft ask yourself if you can move them closer to a better, more distinguishable place, maybe one from your childhood where you can dwell on odors, recoil from a pest, or touch the occasional petal or a discarded cigarette.

Once you’ve moved them in (or out), let them interact with this place. You will find that the scene changes, not just visually, but the action too, the words, the thoughts of the people inside the scene.

I am leading you to the environment (streets with stray dogs, one scratching an already swollen tail, there’s a building, salmon pink, you won’t miss it as the other others are nearly all gray or sky blue, but there’s a foot of wrought iron jutting from its side and someone in the neighborhood—who?—comes out at dawn to hang sando bags of garbage there for the morning collection, and after that’s collected, the children take turns monkeying around with bar, oh the reddish brown on their palms) because while your submissions tell us that you can put into words what’s on your character’s mind, you and your characters must engage the material texture of the world or those feelings would seem to bloom from no true ground.