Last year, July, we launched a small book called Waylaying Innocence at the UP Rural High School. The title was derived from a poem in it by Emmanuel Dumlao, a co-teacher in the Department of Humanities at the University of Philippines Los Baños. The second stanza of his “Art of Waylaying Innocence” reads:

He stayed silent as a spider; and with seamless
gliding of limbs and fingers, he entrapped
his prey like a moth entangled in a cobweb.

This stanza, yanked from the context of the other four, speaks to me not only of victim and predator, but also of subject and artist.

I provide half the poems in this book, and I wish to write briefly about one in particular, among those of the poems dearest to me, maybe because it came out in a gush, most likely because it contained more lives and transmissions than I can follow. I have attempted to, though, against the curious prudence of authors keeping mum on their work. While the resulting essay might prove spare, the effort has been both delightful and excruciating—no surprise, for I assumed both the spider’s hairs and moth’s, these paragraphs the “seamless/ gliding of limbs and fingers”.

“Before they're allowed to graduate” is a 27-line poem cut irregularly into 8 stanzas. With only a few exceptions, you'll find five words per line. All the lines, including the title were gleaned from elsewhere: news, biology textbooks, pop ballads, “Araby,” and social media. Consider the lead:

I'm waiting, this is true

Here’s the background. My HUM 1 class studied Bob Perelman’s “Chronic Meanings” among the introductory materials. I picked this poem up from ModPo, or Modern and Contemporary American Poetry—a massively open online course, and in my opinion, the most lively and student-enabling MOOC to ever exist, one taught by Al Filreis, Kelly Professor at the University of Pennsylvania. The poem “Chronic Meanings” consists of a hundred lines divided neatly into 25 quatrains. Each line contains only five words, all of them unfinished sentences. Curiously, Perelman placed a period after every line, stressing for me the feeling of being silenced.

I asked my students, around 160 of them, to collect fivers of their own. After briefly discussing some techniques of cut-ups and found poems, I asked the class (divided by then into groups of six or so) to make a poem by arranging select pieces (three lines per member) according to some ordering scheme or other.

I began checking their submissions that very afternoon, while seated in the waiting area of my daughter's school, the mothers and grandmothers around me, abuzz with small talk and gossip. It started as something quite involuntary: I began ticking off some of their lines. Later that night, I would return to these lines, re-compose them, and produce a cut-up from their cut-ups. “Before they're allowed to graduate” was the result, and its penultimate stanza read thus:

I posted the poem on our private feed, and some of my students immediately engaged it. Within that same semester, the Sunday Times would publish our poem. Much to our delight. High spirits which would survive the holidays, floating us well past Valentine’s (with the help of some eccentric readings, a novel by Sionil Jose, and a couple of movies), landing us only in time for March, when we learned of the suicide of Kristel Tejada, student of UP Manila, someone unable to pay her tuition loans, forced to quit school.

air, musty for having been long
time in your own health
arms to look like wings 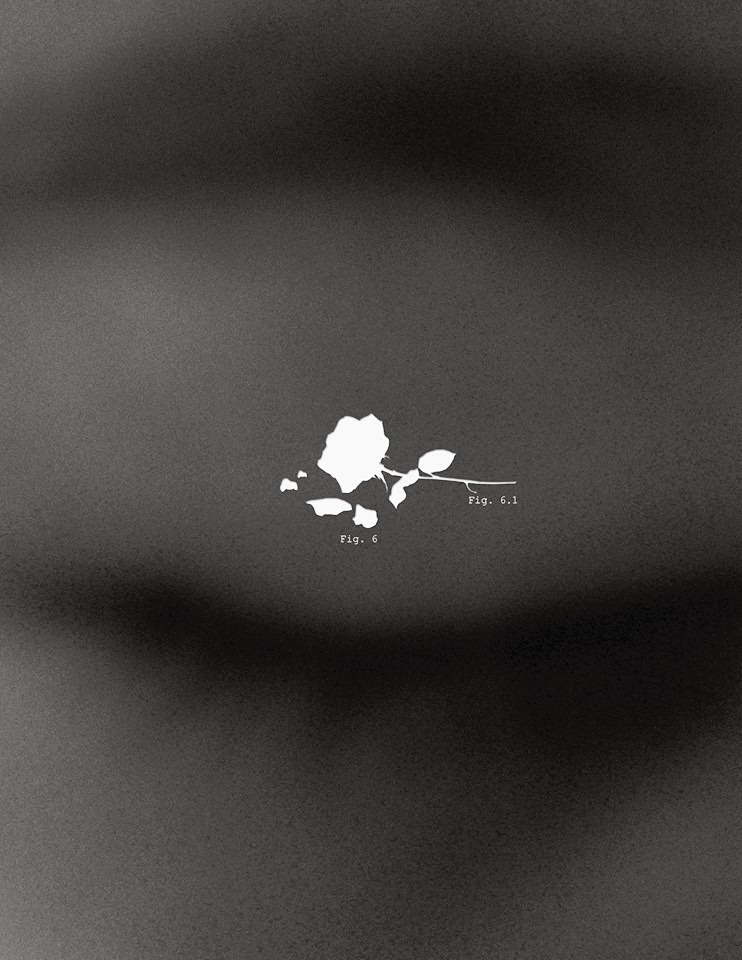 This is the graphic accompaniment of “Before they're allowed to graduate” in the said book, Waylaying Innocence. It was created by UPLB students Jesa Perl and Paulin Reyes. Each of the 20 poems in the book was paired with such prints.

Tomorrow, we will launch Waylaying Innocence: Poetry/Pictures Exhibit at the Sining Makiling Gallery. It will run until the 28th. All the prints are up for sale and—thanks to the Office of Initiatives for the Culture and the Arts-UPLB (OICA-UPLB)—100% of the sales will go to the Given Grace Academic Excellence Foundation, Inc.

The Foundation describes itself as “a cause oriented organization which aims to provide financial assistance to aspiring and deserving students to complete their education.”
Ipinaskil ni Dennis Andrew S Aguinaldo sa 6:54 AM